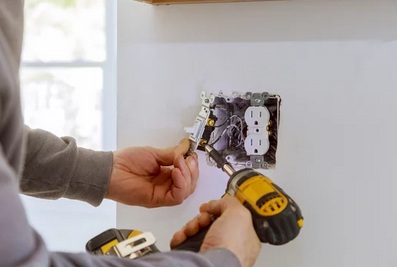 When you have some home electrical repair work that needs to be done, it is a good idea to find a qualified electrician. You want to get one who...
Read More